'We had no clue what we were going to do'

'We had no clue what we were going to do' 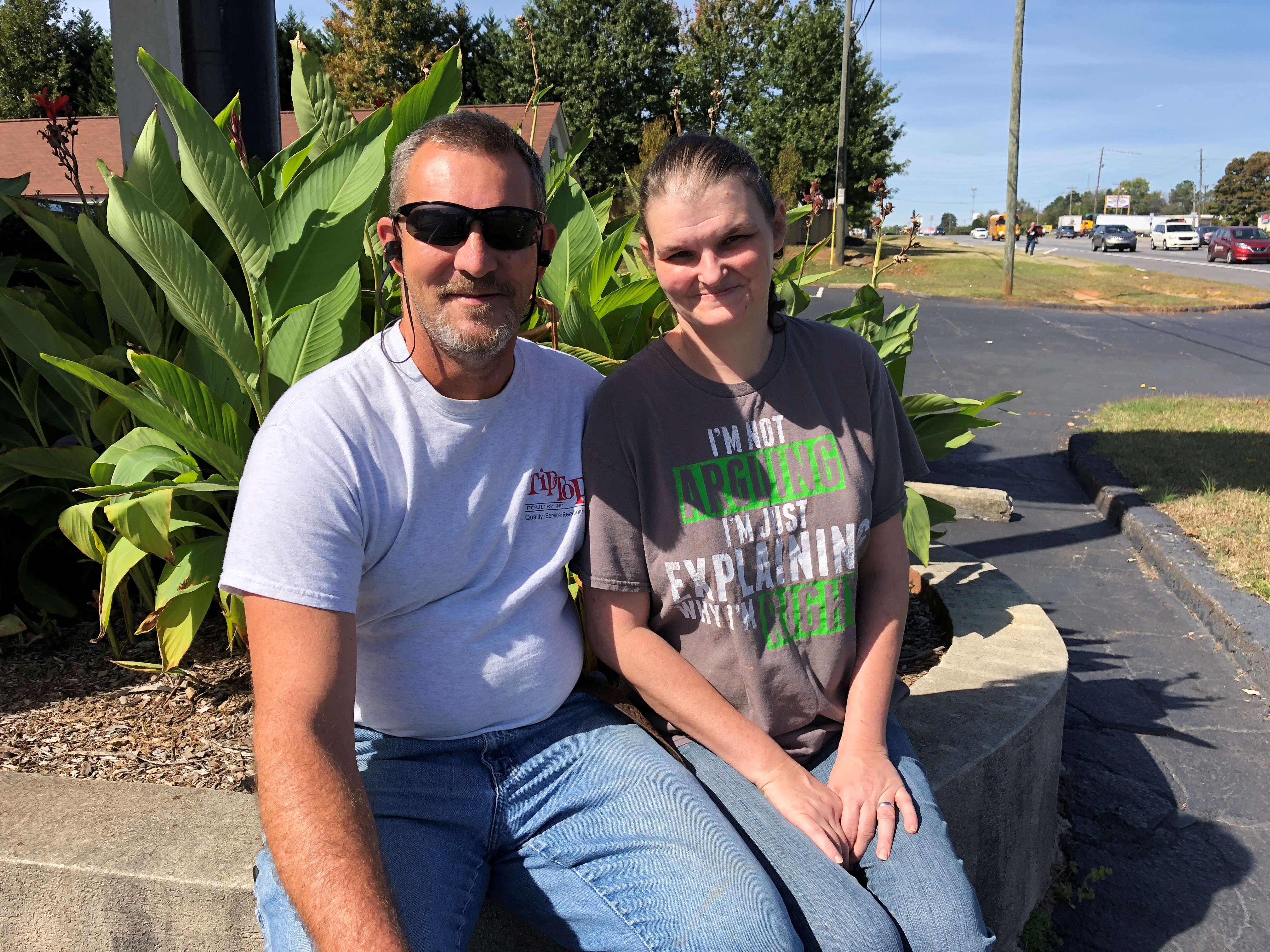 A heart attack launched Scott into unemployment, and he was desperate to provide for his wife, Jessica, and their teenage daughter, Elizabeth. A scammer duped Scott into an illegal check-cashing scheme. When they were caught, Scott suddenly landed in jail.

Released from lockup, Scott and his family had nowhere to go – until they heard about MUST’s Elizabeth Inn. During their stay, MUST’s Workforce Development program helped Scott create a resume and apply for a seasonal job at Six Flags White Water -- and even provided a nice suit for his job interview. Scott was hired and the family moved into a nearby extended-stay hotel. MUST provided groceries and cookware to help them settle into their new life. As the motel owner got to know them and heard their story, he hired Jessica to help with housekeeping and hired Scott as a handyman.

“The owner, considers us adopted family,” Jessica says with satisfaction. “He tells his friends we have taken a huge load off his shoulders.”

Scott adds, “MUST gave us employment classes, clothes and cookware and was extremely helpful. I’m always going to remember each MUST staff member who helped us. We’re also going to remember when a snowstorm hit and none of the volunteers could get to the Elizabeth Inn, we helped the staff fix and serve a meal.

“When we first got to MUST, we had no clue what we were going to do,” Scott concludes. “We just left it in God’s hands and say every day, ‘Thy will be done.’”